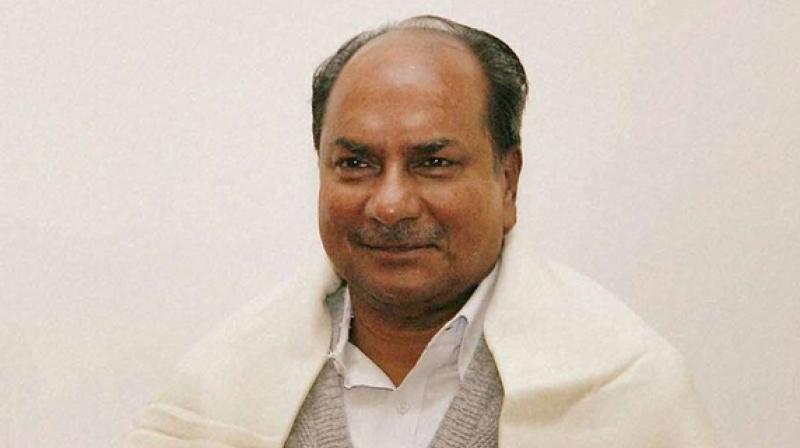 At a specially convened meeting of the party MPs this morning by “Interim” Congress president Sonia Gandhi, the family’s trusted loyalist surprised MPs when he vociferously urged that its time for Rahul Gandhi to take the reins of the party again.

Rahul Gandhi, who represents Wayanad in Kerala and was present at the meeting. But this time, he did not react at all to this renewed demand contrary to earlier occasions. On all previous occasions Rahul Gandhi used to brush these demands aside. But this time, he looked the other way and did not speak a word on the issue.

Rajasthan Chief Minister Ashok Gehlot and other leaders had made similar demands for Rahul Gandhi's return to the post at the Congress Working Committee (CWC) meeting last month.

The CWC is expected to meet soon and may formally bring a resolution in this regard, sources say.